549 Lordship Lane was designed in the Victorian Gothic style by Charles Barry Jnr, who was also the architect for Dulwich College. A substantial domestic dwelling, it was built in around 1873 as a Parsonage to St Peter’s Church, using an innovative concrete construction known as ‘Drake’s patent apparatus’.

Although a Grade II listed building its condition had been allowed to deteriorate by its previous owner to the extent that it had become derelict and heavily vandalised, resulting in it being featured on the Heritage at Risk Register at the highest category of risk. With the previous owner seeking to demolish the property the London Borough of Southwark initiated a Public Enquiry in 2010 as a forerunner to a Compulsory Purchase Order.

A back to back agreement saw the Council hand ownership of the building to the Trust who completed its refurbishment and repair in 2014, creating five flats. It was sold on a long lease to the Hexagon Housing Association for use as much needed affordable shared ownership housing for local families.

The project won a Royal Institution of Chartered Surveyors (RICS) Award in 2014 for building conservation and it provides an excellent example of how we work with social and community enterprises to deliver social impact through heritage led regeneration. 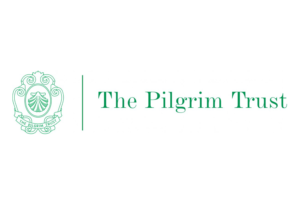 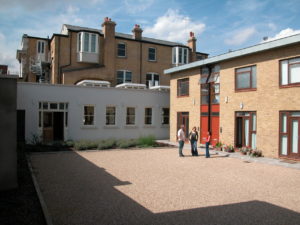