This terrace of eight Regency houses was owned by the London Borough of Tower Hamlets and had been the subject of unsuccessful housing association rehabilitation schemes and redevelopment proposals. The terrace was in a derelict state and was under threat of demolition.

We managed to get the terrace spot listed as Grade II which removed the threat of demolition. Towards the end of 1993 negotiations began with the Borough to transfer ownership of the terrace to us and in February 1996 it was transferred for a nominal sum and the restoration project commenced.

On completion of the works in 1997, the restored houses and workshop/studios were sold to the Spitalfields Co-operative Housing Association, providing much needed living and work space for local residents. 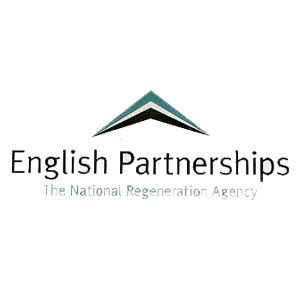